Learn how to make the popular Levantine dish known as fatteh, which consists of toasted pita, chickpeas, and a tahini-yogurt sauce that is similar to hummus. 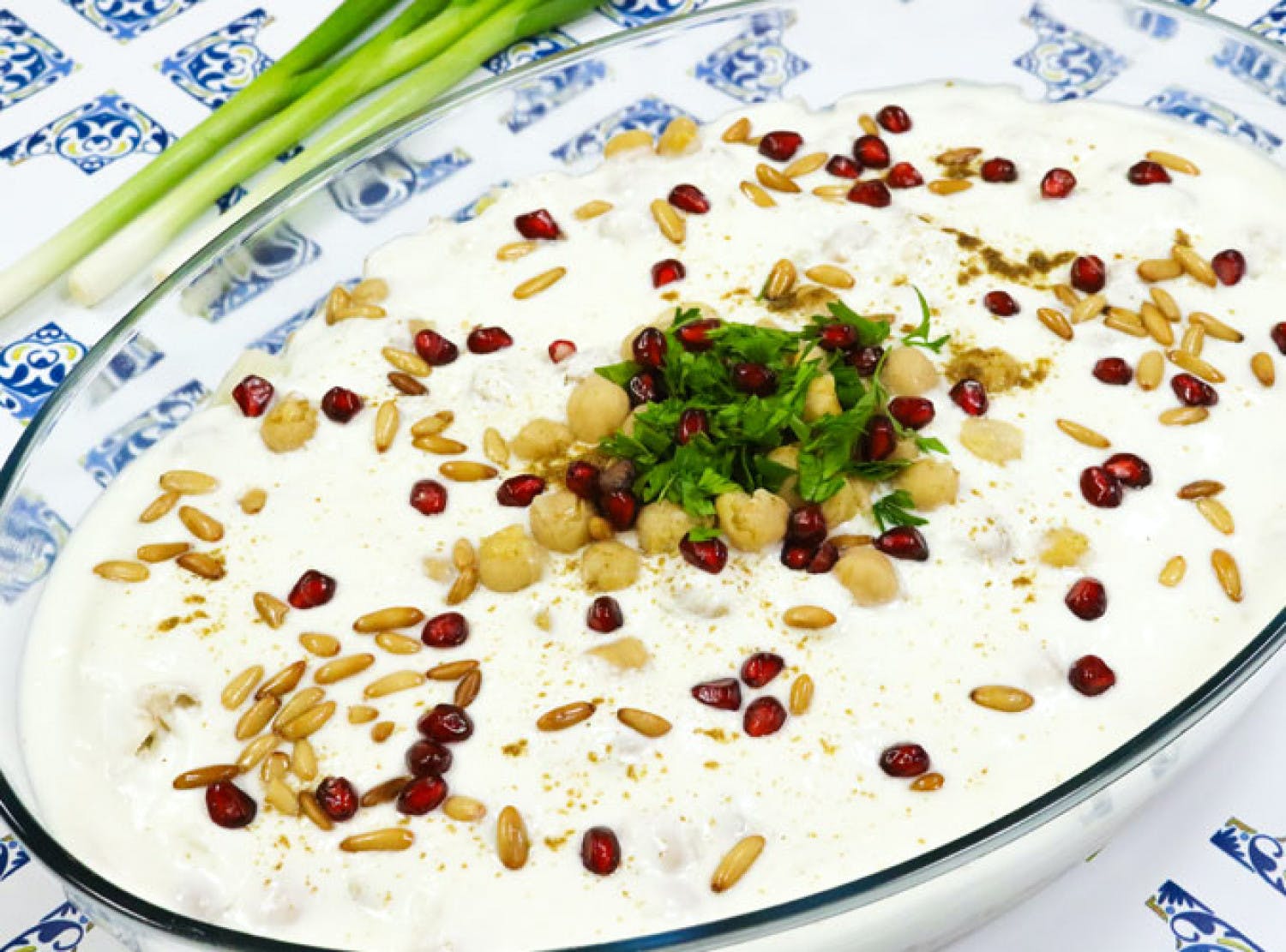 Wash and drain the chickpeas and put them in a pot of water with the bicarbonate of soda and some salt. Bring the pot to a boil and let simmer uncovered on medium heat for about 15 minutes. 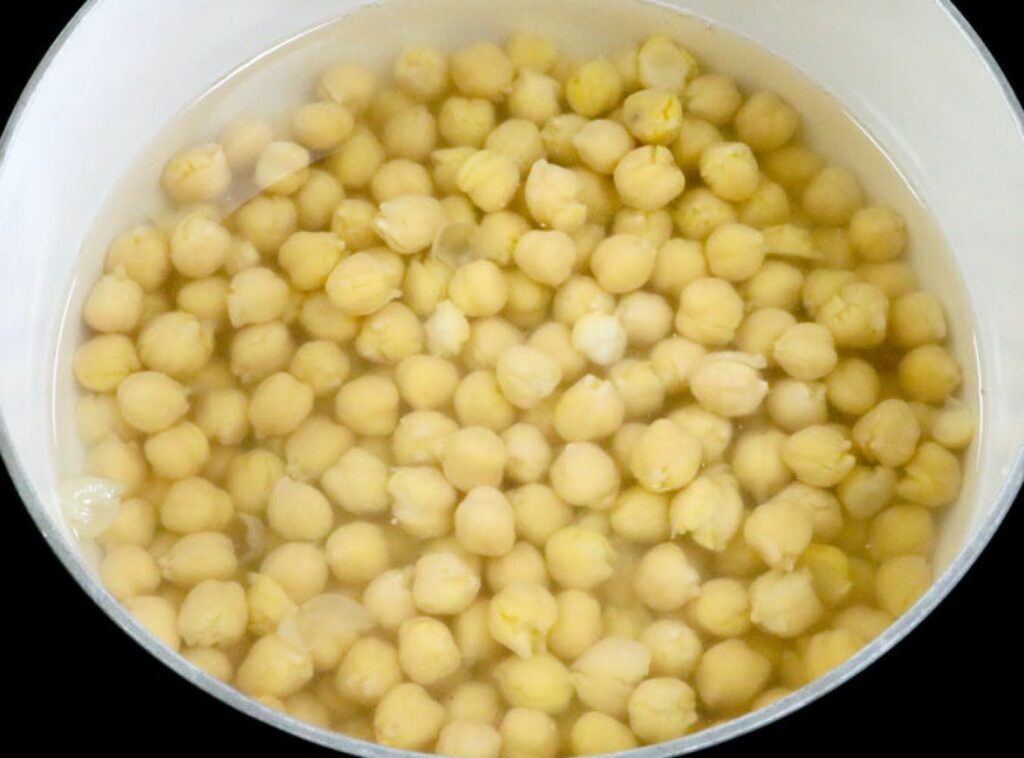 While the chickpeas are boiling, spread the pita bread squares in the serving plate and sprinkle some salt and cumin on top. 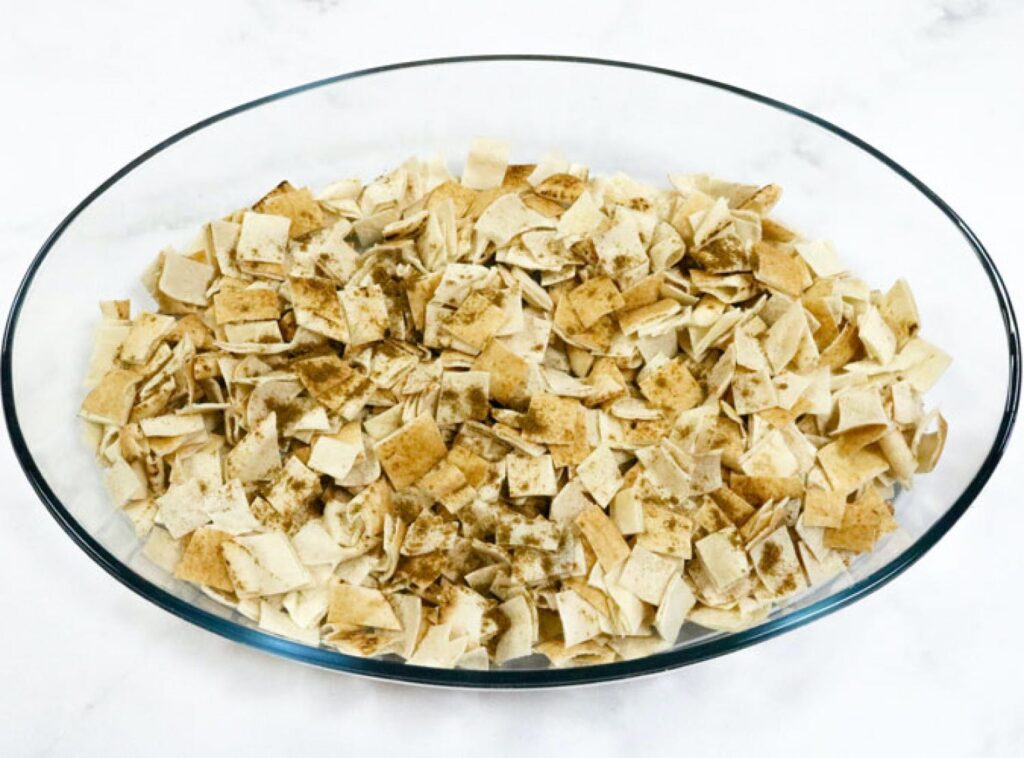 To prepare the yoghurt add to it the crushed garlic, and mix with the lemon juice, tahini and salt. 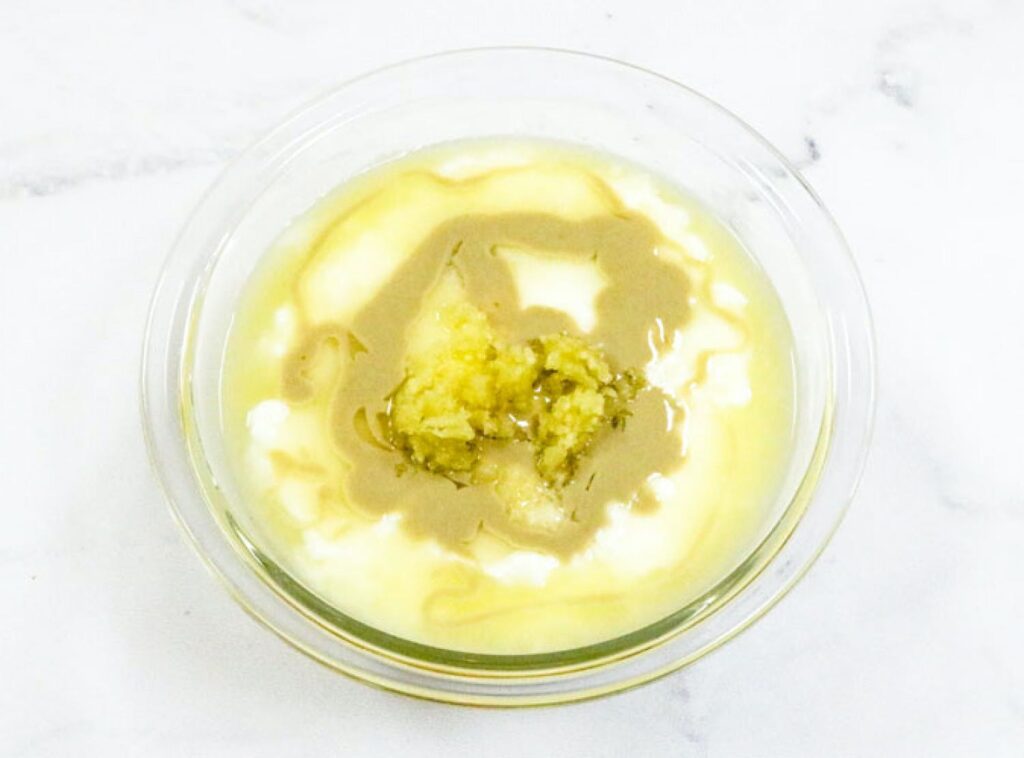 Fry the pine seeds on high heat in sunflower oil until golden â€“ keep stirring so they donâ€™t burn - then place them on a plate lined with paper towels. 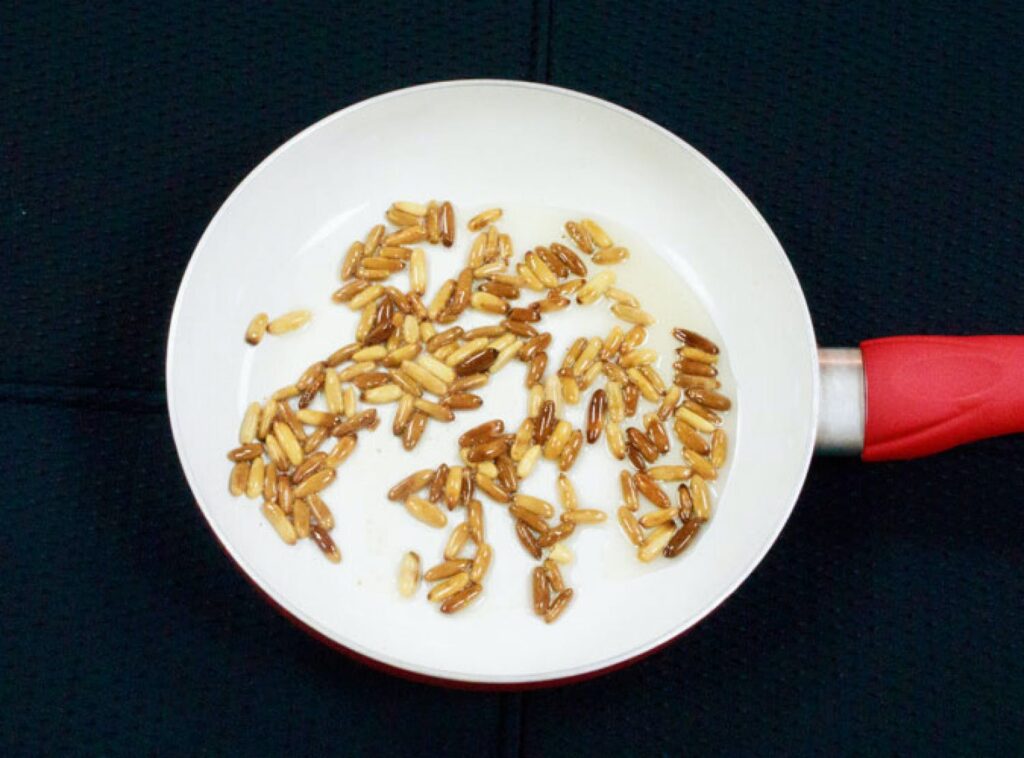 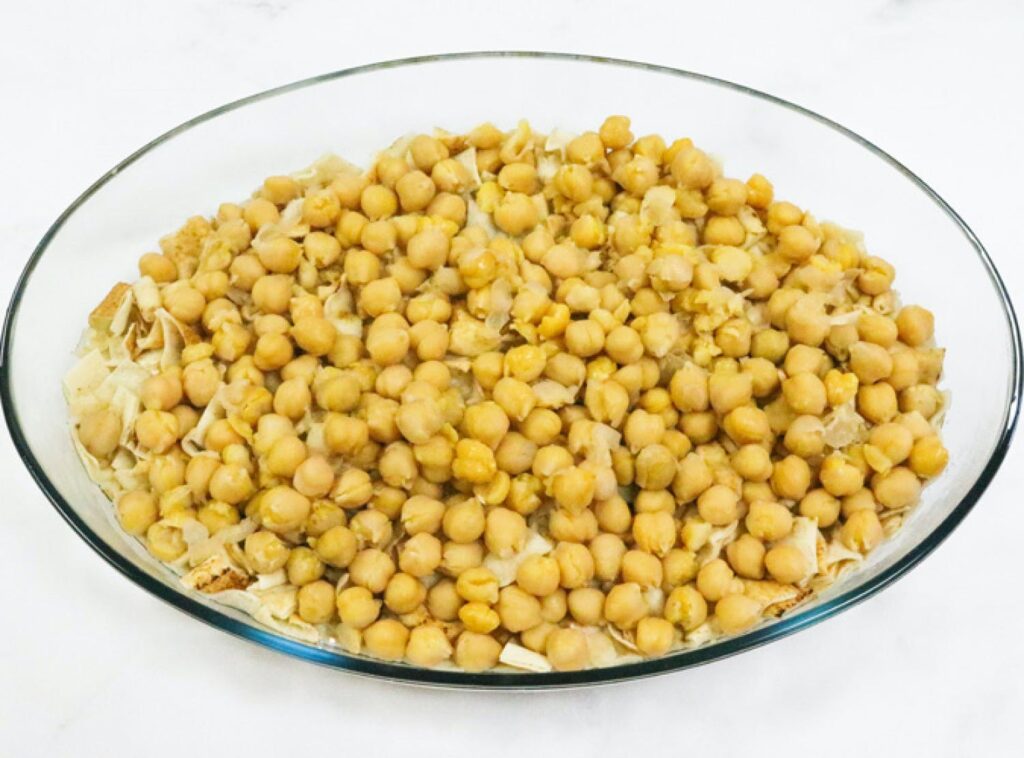 Pour the yoghurt mixture over the chickpeas and pita bread and spread evenly. 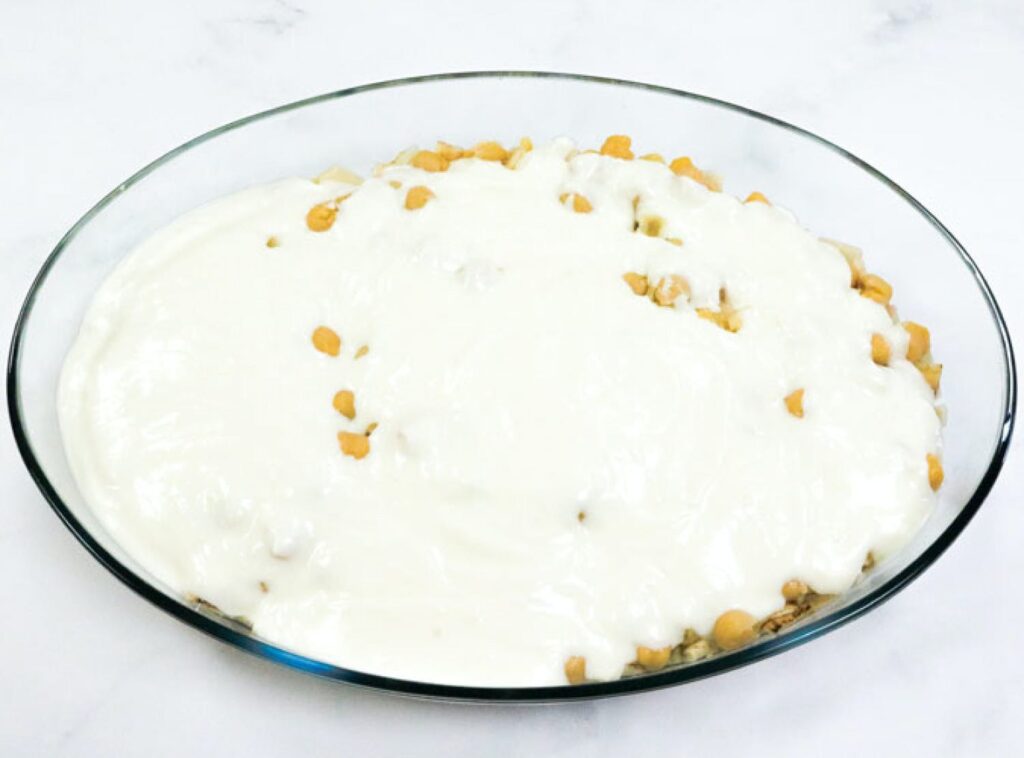