The traditional Middle Eastern dish known as Molokhia is a chicken stew made with Jews Mallow/Jute leaves and chicken that is simmered in a lemony chicken broth and served with rice. This Lebanese variation is incredibly tasty and chock-full of antioxidants. 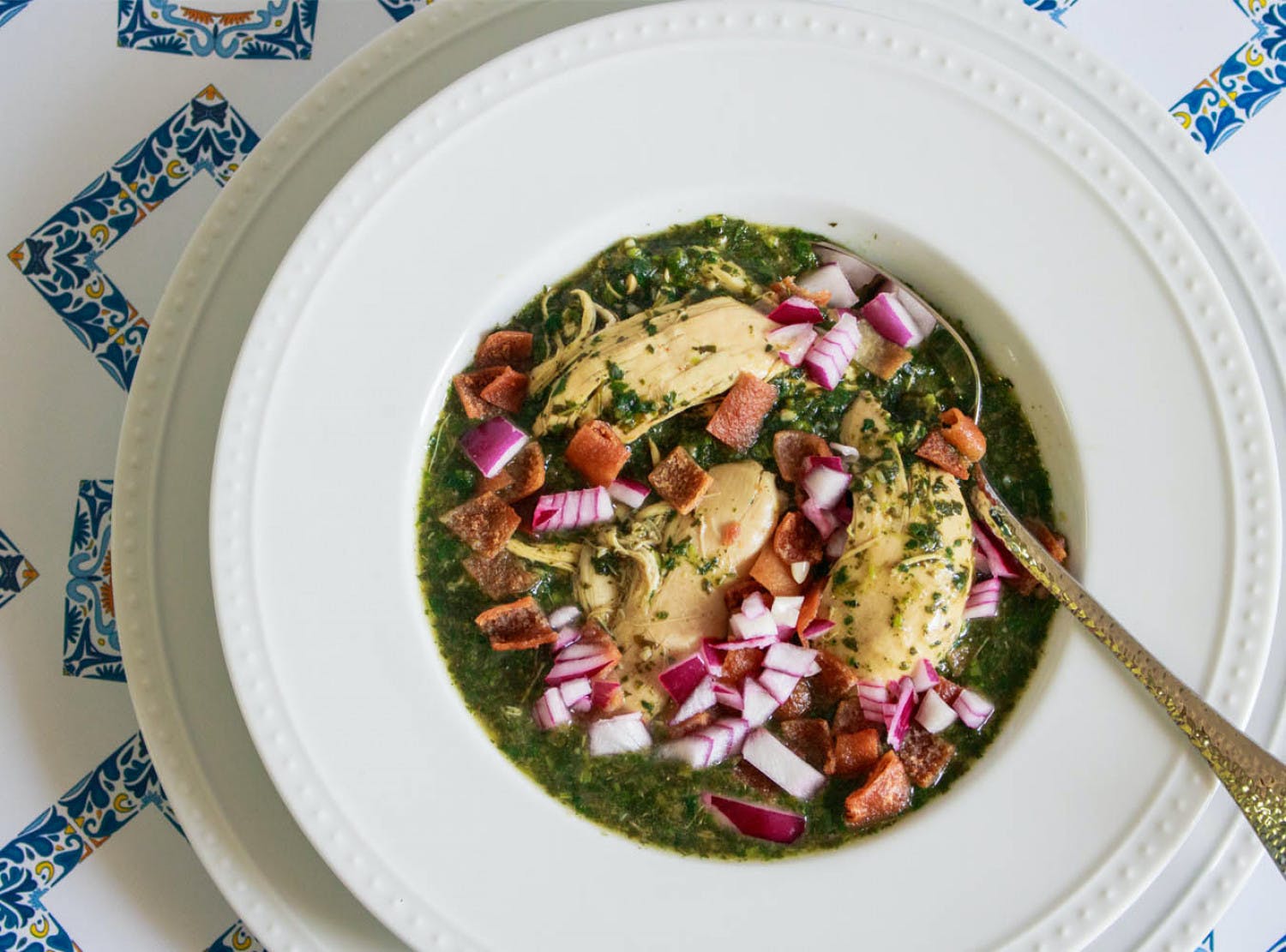 Place the chicken in a pot filled with water. Put the heat on high and bring to a boil. You will notice white foam forms on top of the water. Using a net ladle, remove the foam by skimming the water. 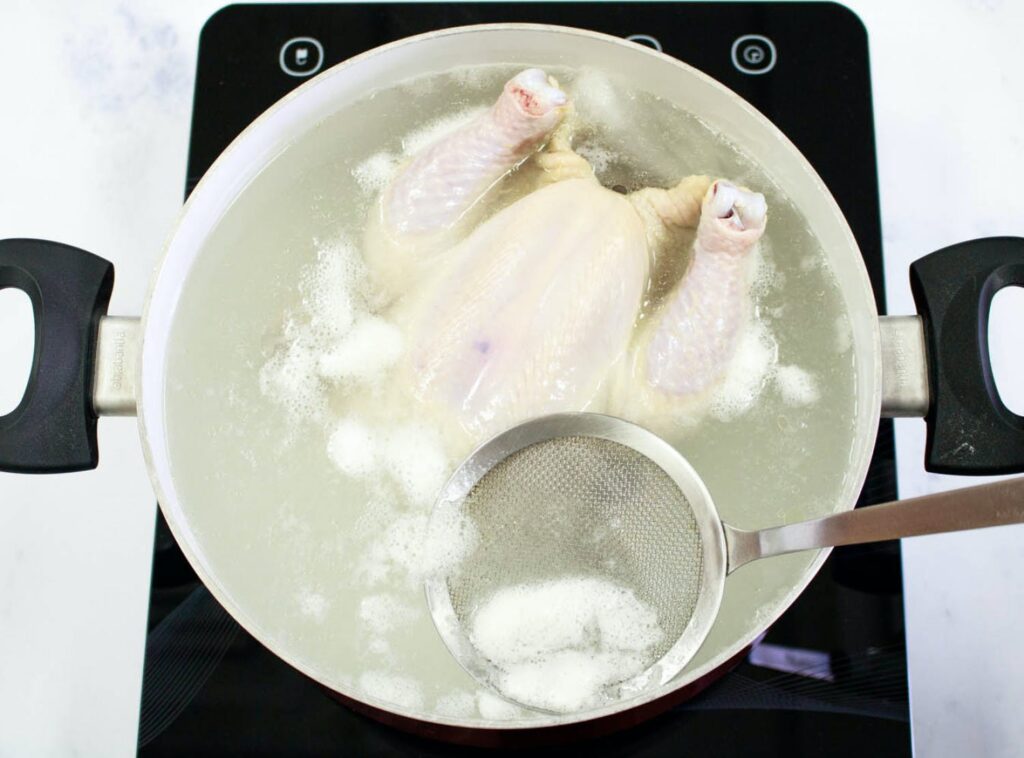 Add the bay leaves, onion, half the salt and half the black pepper. Cover and boil on medium heat until cooked (about one to one and a half hours). Note: If you use a pressure cooker it takes about 30 minutes to cook the chicken. 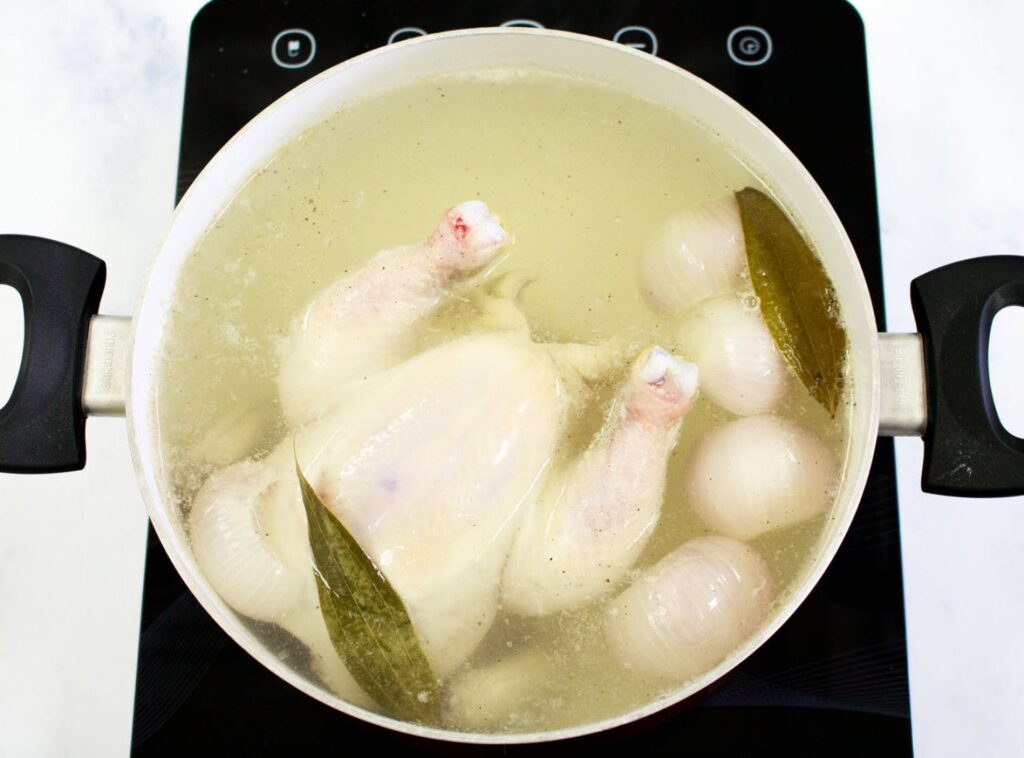 Once cooked, de-skin and debone the chicken, then shred the meat into medium sized pieces. Leave the broth on the side for later use. 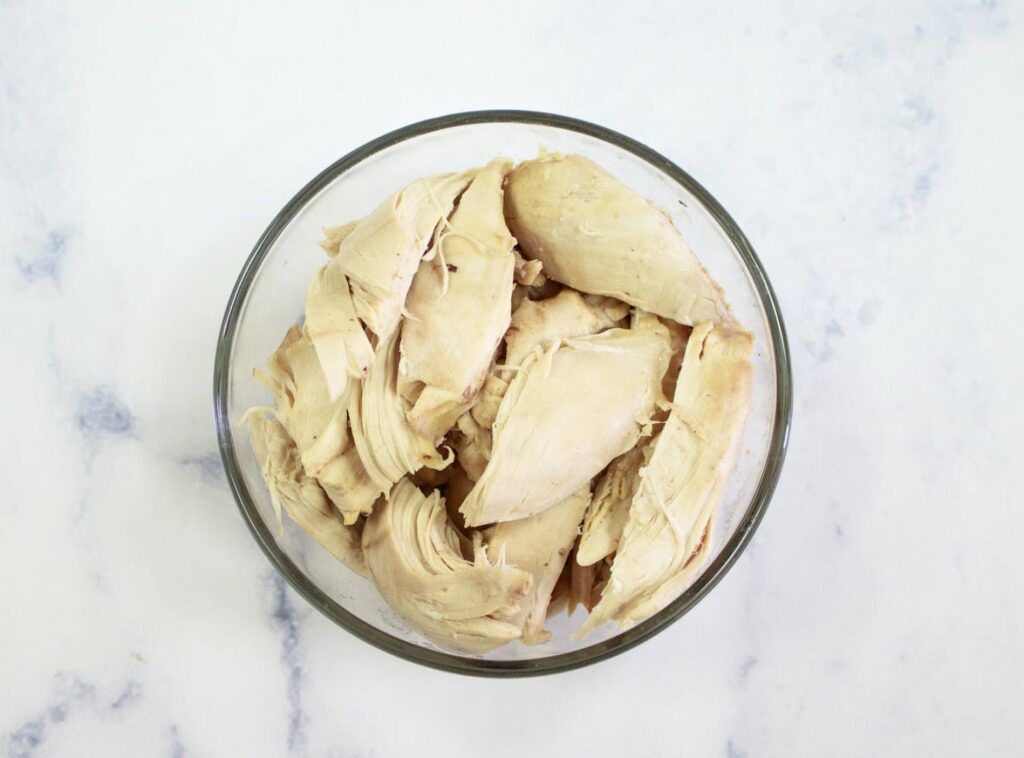 On high heat, fry some of the crushed garlic with black pepper, ground coriander and Arabic mixed spice in sunflower oil. This doesn’t take long, just until you can smell the aromas.

Add the chicken broth followed by the mloukhiyeh, stir and let come to a boil uncovered. Then add the tomato paste and remaining salt, stir until the mloukhiyeh is fully melted and ingredients are mixed well. 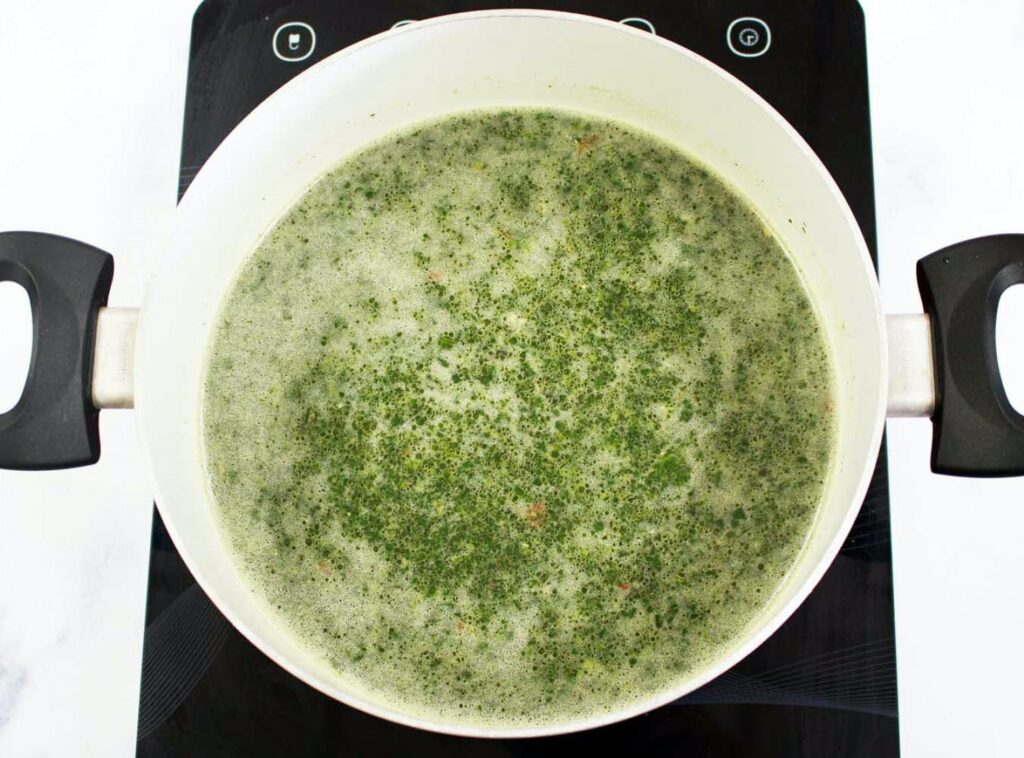 Add the fresh coriander, shredded chicken and remaining crushed garlic. Put the heat on low and let it simmer for 3 to 5 minutes uncovered. 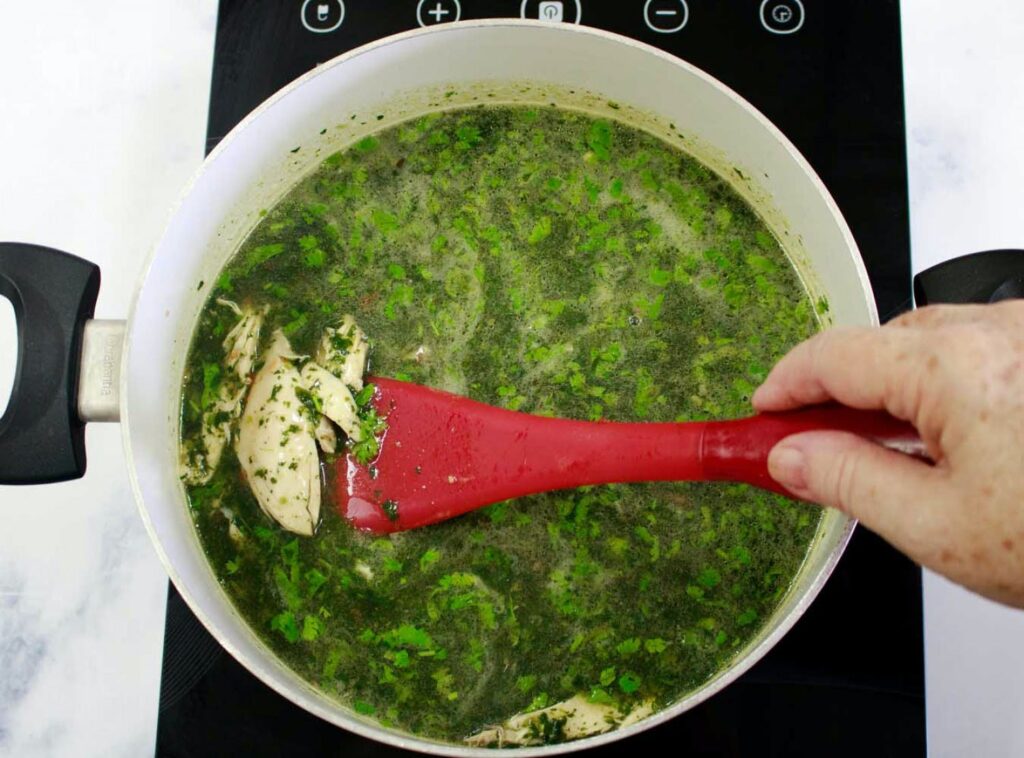